Re-published from a previous edition... 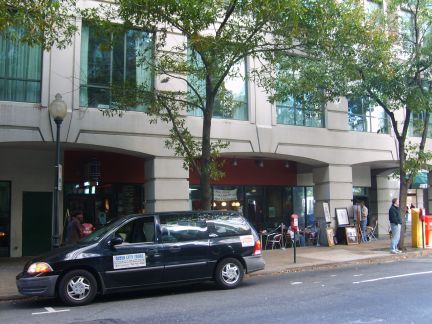 I have been dining at this popular eatery since before day one. I used to bring my tour groups to the former GA on Tryon which is the predecessor of the now famous Mert's Heart and Soul Restaurant in Uptown Charlotte. The owners, James and Renee Bazzelle, met while he was making a food delivery in Carrollton, Georgia, and she was working there in 1979. The rest is romantic and entrepreneurial history as the two wed and moved to Charlotte in the 1991. I remember when they were both struggling at their old location in the mid 1990's and I did as much as I could to bring in tour groups from our QCT Charlotte Black/African-American Heritage Toursm to dine to help keep them afloat as they plotted their course to success. Another staple of their early years was a customer by the name of Mertle Lockhart who passed away before their grand opening of their new facility - now named in her honor - in 1998.

I used to moonlight at the Small Business Resource Center which was at the time located just above their new facility in the International Trade Center. My job was to facilitate the start and/or expansion of business concerns by providing the necessary resources to develop a winning business and marketing plan. I remember James coming in several times for assistance with artwork and other material for Mert's Heart and Soul's grand opening. I was supposed to charge him for the supplies but I did not because I knew he needed every penny to make his business a success. The rest is history.

Although they offer many different culinary delights on their menu, I am most partial to their red beans and rice with smoked turkey sausage. I always order the same sides; collard greens and mac and cheese, with sweet iced tea. I like the fact that they use turkey as opposed to beef or pork sausage in their ongoing effort to reduce the amount of bad stuff we intake daily. The portions are so that I usually have to ask for a to-go box to save for a later delight. The greens are accompanied by fresh red tomatoes and chopped uncooked white onions which add an additional layer of pleasure to one of my favorite vegetables. The mac and cheese is just what you would expect from anyone's grandmother - including mines -- who grew up in the south. And the kicker is their world-famous traditional southern-style homemade cornbread which could actually double as dessert as it is so tasty. My only complaint is that they do not give me nearly enough sweet butter to last the entire portion so I historically ask for more. Yummy! My lunch on this trip in June of 2010 totaled $14.52 which is what I consider pricey but well worth the investment in my palatable pleasures.

I personally think that this restaurant would fare well as a national chain and I would hate to see it go by the way of the old McDonald's Cafeteria which was and still is a legendary eatery for those of you in the know.

Find them in the Black Pages Worldwide™. 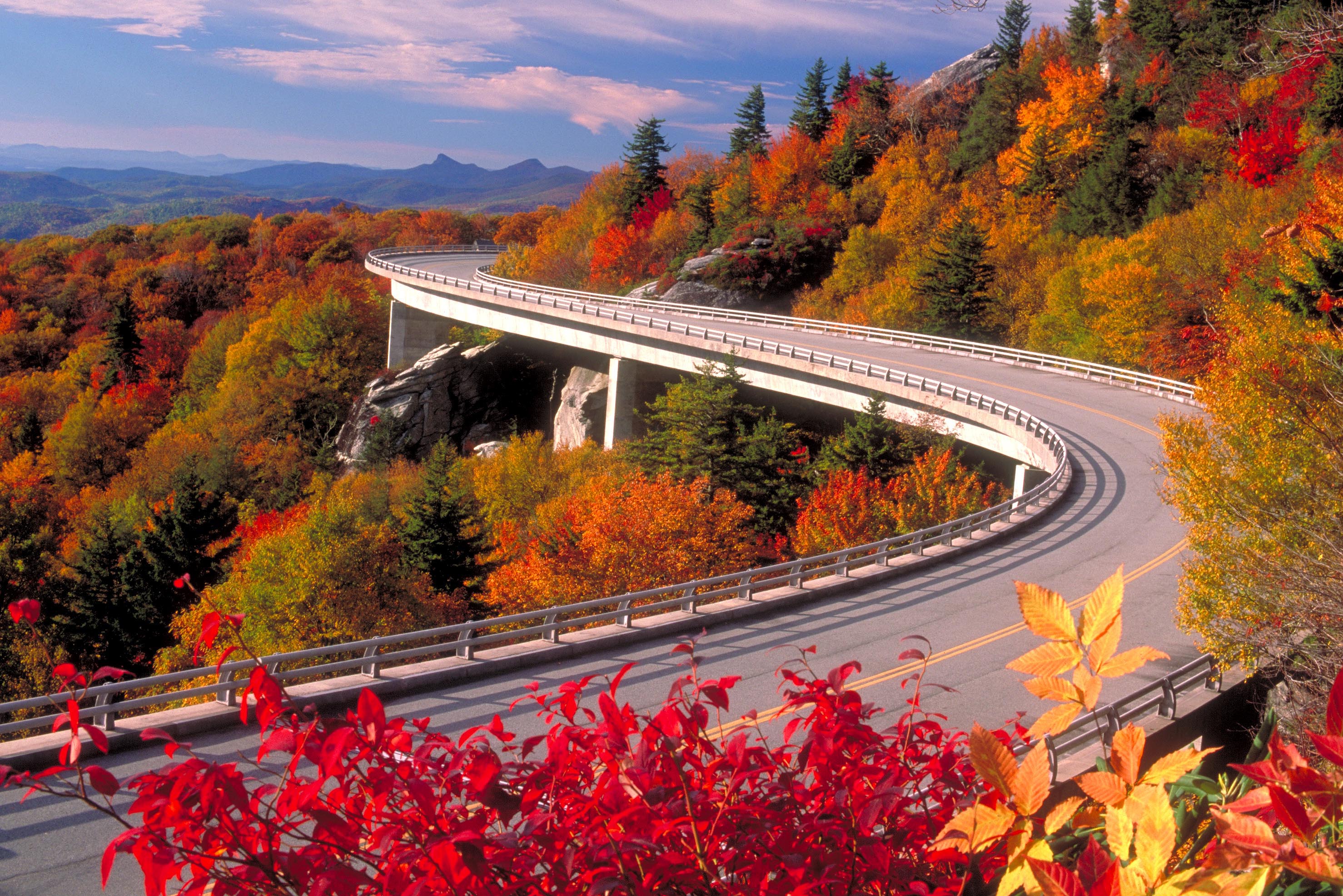