By Jay Whipple
Trend Magazine Online™
A First for Me!
Re-published from a previous edition!

I found this establishment by sheer chance while traveling - and hungry - in the university area of north east Charlotte back in the summer of 2010. I had not been on this side of town much lately and was quite surprised to see so much new development around my alma mater The University of North Carolina at Charlotte. There were quite a few restaurants to choose from; all within a mile of each other, and I decided to do something different for a change and go a place where just five years ago I would have not dreamed of visiting. It is called Passage to India; which is a catchy name, and it is located just across the street from the back lot entrance -- off Highway 49 North -- of my former college. I spent many a days and nights desperately looking for a parking space in that lot to get to class on time. Back during my Duke Power days I would use the side street - Old Concord Road - to get to some of my engineering projects just up the street. I can recall that back then (1980's) that area was quite remote and considered part of the country. Today it has developed into its own little town complete with all the amenities required to keep one in the neighborhood without having to drive near the center of Charlotte for everything.

I must admit that over the years I had developed somewhat of a stigma towards Asian foods that were not Chinese or Japanese - The American versions of course -- which kept me from trying other cuisines from the Far East. A trip to South Korea in the early 1980's while in the U.S. Army did not help with that stereotype as I saw some things over there that left me scratching my head to this very day. In addition, my immediate supervisor was married to a Korean lady and an avid consumer of Kimchi; spicy rotten cabbage for those of you not in the know. Also, one will not find too many pet stores over there especially any that sell dogs. With all those memories and stereotypes still fresh in my mind I decided to put caution to the wind and just go for it at Passage to India.


My order was up in record time; about five minutes. The total came to $14.00 with tax which I consider pretty pricey for lunch. I thought to myself, if this fried chicken is as good as they say it is then I will consider it a great investment in my taste buds. Well, I must admit and be honest that I was greatly disappointed in the finished product. The fried chicken was okay but not great. It was too hard fried which caused its appearance to be too dark as opposed to golden brown and not as fresh tasting. The mac and cheese was also mediocre and a bit bland tasting as if it did not have any soul at all. The greens were also okay but a bit too bitter and not as crunchy as grandmas. The cornbread was a bit bland and the biscuit a bit dry. I am not sure why they included both in my meal but neither one hit the spot.

Turns out this place -- at the time - had recently celebrated its first anniversary and the interior decor was still very much new, neat, and very clean. So was the kitchen area as well as the restroom which did much to decrease my inner trepidations. My server was very professional and courteous as she took my take out order. I ordered the Lamb Rogan Rosh dinner which came with rice and bread on the side. It took a bit longer than the typical 10 minute wait for my order to be completed but I guess that was because the lamb had to be specially prepared. At this point other dinner guests began arriving and I was quite pleased with my timing which put me there at 5:30 PM. My total came to $17.00 with a $1.87 tip which I consider pricey for my budget. None the less I was really looking forward to my first official Indian dish prepared by real Indians from Asia.

I did my usual and consumed my meal in route home while at stop lights and signs. The lamb was very tender and tasty to my surprise because when I try to cook it it usually comes out a lot tougher and gamier. It was covered with the traditional Indian spices which really help to clear ones sinuses. The side rice was very soft and tender and tasty as well. The bread would have been better received if it had been heated and my server did not place any flatware in my bag -- which was quite disappointing -- so I had to use my natural flatware. All and all it was a great experience for me to finally get over my innate stereotype of Indian Asian food and I now have another type cuisine to add to my growing list of meal choices. The lesson learned here is to not knock it until you try it because you just may well be missing out on something really special. 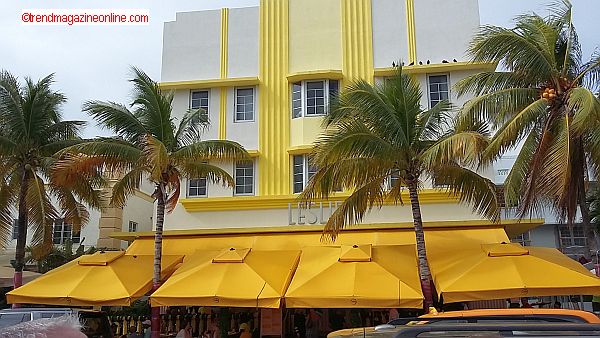