The area known today as Florida was first recorded by Spanish explorer Juan Ponce De Leon in 1513. His ship reportedly washed ashore near what today is known as St. Augustine in northern Florida and is the oldest city in the United States -- dating back to 1565. Ponce De Leon called this new discovery Florida in honor of Spain's easter time celebration known as Pascua Florida which translates to "Feast of Flowers." Prior to that discovery the area was inhabited by humans known today as Indians. That term was coined by the explorer Christopher Columbus in 1492 who thought that he had landed at the Indies in Asia. Those true Native Americans are sometimes referred to as Archaic and Paleo Indians. In the early 1700's Native Americans known as Creeks left their homelands in Georgia and Alabama to settle in northern Florida. They were first called Seminoles by the Spaniards who were in power by that period. The name is sometimes translated to separatist, runaway, or wild. There was a political split in the large tribe that formed a related tribe known as the Miccosukees.

Between 1817 and 1858 the Native Americans waged three wars against the settlers with the second one (1835 - 1842) being the bloodiest and led by the Black Seminoles who were made up of free Blacks and runaway Slaves. Most Native Americans in Florida were forced to relocate to Oklahoma by the enforcement of the Indian Removal Act of 1830 during the Presidency of Andrew Jackson. The State of Florida has flown five flags during it's history dating back to 1513 when it was controlled by the Spaniards, then the French in 1564, the British in 1763, the Confederates in 1861, and United States in 1864. It is the 27th State admitted to the United States on Monday, March 3, 1845.
Featuring Native English-Speaking Guides! 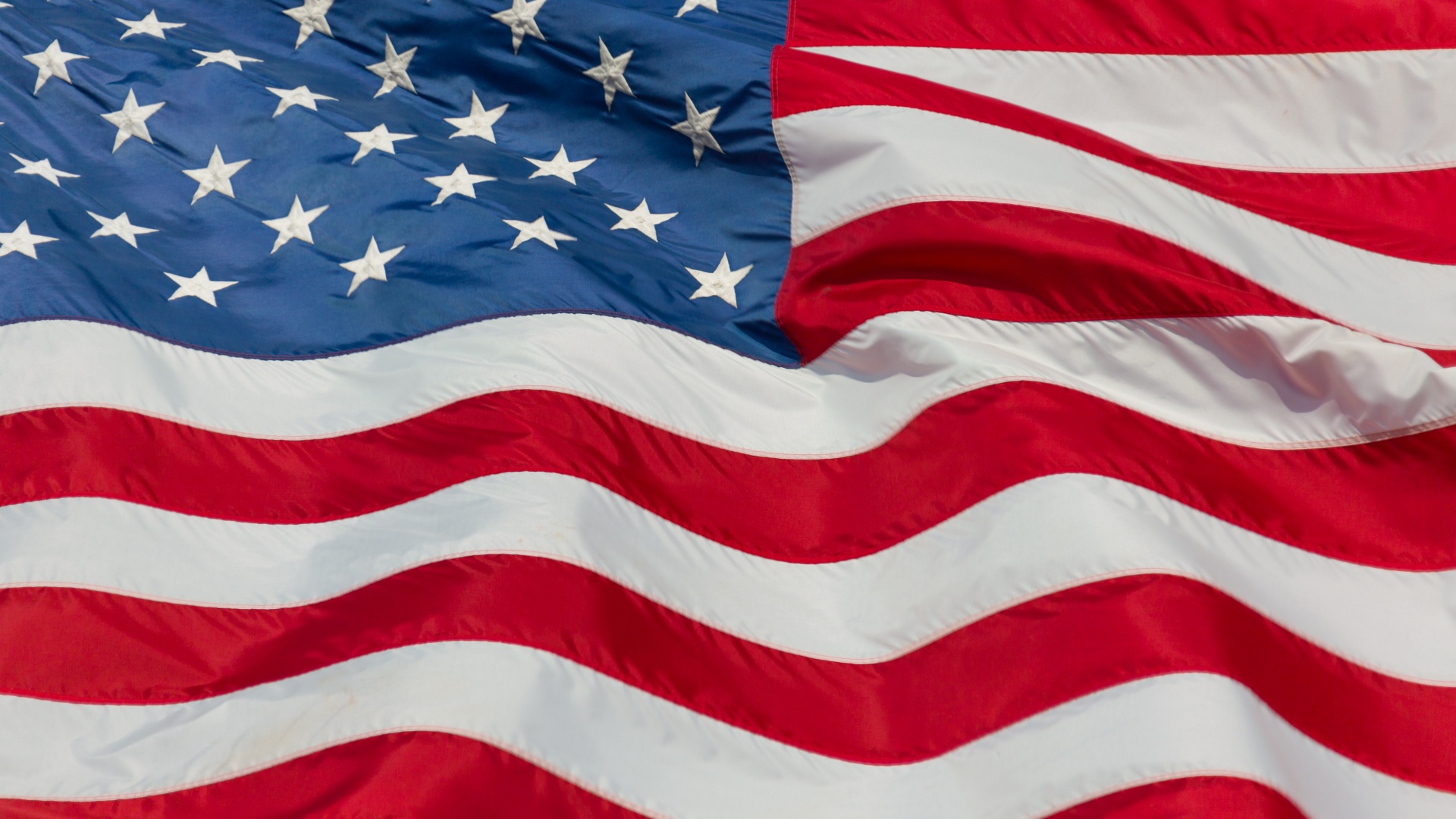 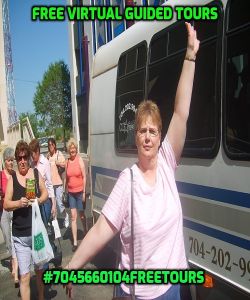