Legal Note: Queen City Tours® and Travel is the sole "legal" proprietor of the QCT Charlotte Black/African-American Heritage Tour™. Engaging in this named or a similarly named tour with another entity is illegal and as such you may be party to legal actions.

This service is now available year-round and for groups of 13 or less!

Read what a Charlotte native learned on our tour!

I was introduced to Black history early on in life while attending grade school. I had the fortune of attending an all Black elementary school in Miami, Fl. -- called Lillie C. Evans Elementary School -- located in an area of the city near Liberty City. The school opened in 1959 – one year before I was born – and it was only seven years old when I started attendance in 1966. The school is named in honor of and a memorial to one of Miami’s African-American educational leaders. 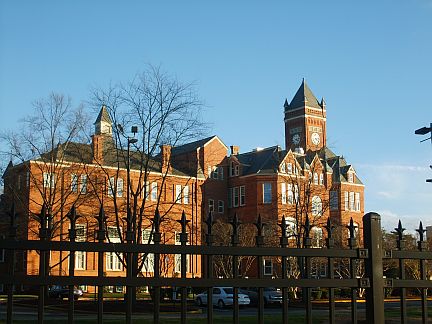 It was at this school that I became a student of Black/Afro/African-American history. We were encouraged and required to learn the history of our people and to be proud of being Black/Afro/African-American. As such, I was introduced to history-makers such as Frederick Douglass, Harriet Tubman, Ralph Bunche, George Washington Carver, Mahalia Jackson, and other icons of Black history. One of the highlights of my grade -school education came after learning that a very important musician was going to be on the PBS channel one evening after school. We did not have many television channels in those days but most folks – even “po” folks – could get the Public Broadcasting Service. It was then that I was introduced to a cat by the name of Louis Armstrong a.k.a. “Satchmo.”  A few years later, I worked my way up to becoming the First Trumpet in my high school band. 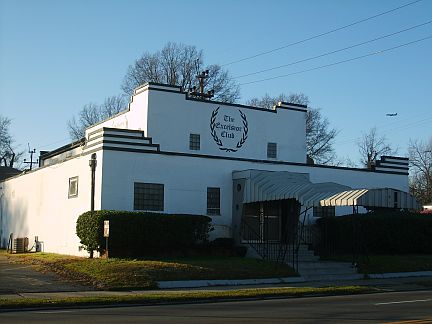 Another memorable moment came when The Greatest – Muhammad Ali – visited my school, encouraged us to stay in school, and personally guaranteed a victory in his next bout. You know he lived in Miami – just around the corner from my late Aunt Dot -- and trained on Miami Beach (Where I graduated from High School) at the 5th Street Gym. I decided against that influence and instead ran track and field. I could out-run and out-jump most average human beings. 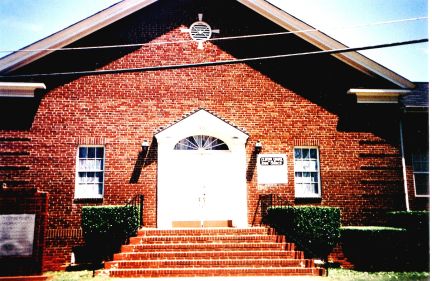 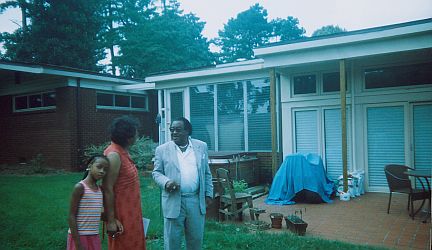 It was not until I had kissed Uncle Sam goodbye – full-time – finished technical college, landed a great job in Charlotte, and got fed up with the corporate grind, that I began revisiting my early years as a student of Black/Afro/African-American history. The spark was reunited during my attendance at an exhibit at the old Charlotte Museum of History -- in the early 1990’s – called “Balance of Power.” This exhibit detailed part of the Black/Afro/African-American history of Charlotte in the form of artifacts and photos, and was astonishing to say the least. Before then, I had no idea that people that looked like me even existed in Charlotte decades ago.

I asked my then business associate to jot down some notes and my journey began shortly thereafter with a trip to the Mecklenburg County Library. That place is one of the coolest places that I have visited in my life so far, not to be overshadowed, however, by Disney World. It was in that space that I quickly became engulfed with events, people, and places that existed long before me and everyone else that was living at that time – and today. Approximately 130 hours later, I had enough information to construct Charlotte’s first Black/Afro/African-American Heritage Tour™. I have since completed college courses in World History, American Literature, North Carolina History, and African-American Studies -- on my way to earning a Bachelor of Science Degree in Entrepreneurial Management. 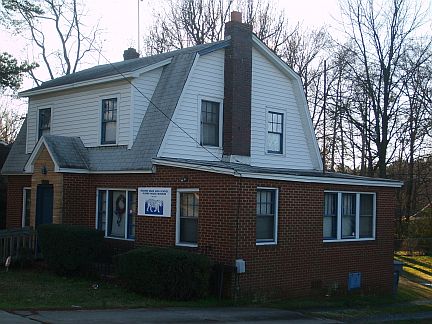 My tours take you on a journey that started back in the 17th Century when this State was first chartered, and winds and twist through four centuries of pain, struggle, strife, and progress. My tours are “propaganda free” and as such are not influenced by politics, religion, or corporate interests.