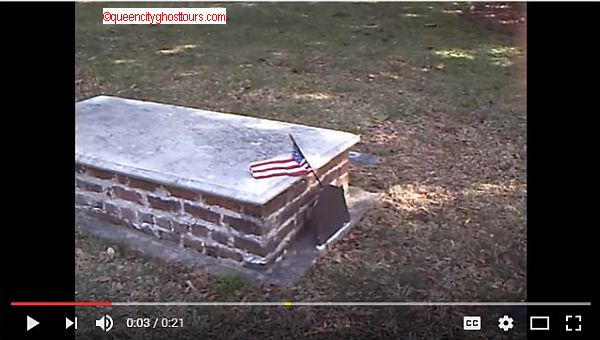 Lord Cornwallis referred to the Queen City as a "Hornet's nest of rebellion" after he and his troops were literally chased out of town after 16 days of harassment by the local farmers and militia who had joined the fight for America's freedom. Hear scary tales of some of these brave men and their families as we take a step back into an eerie period in Charlotte history. 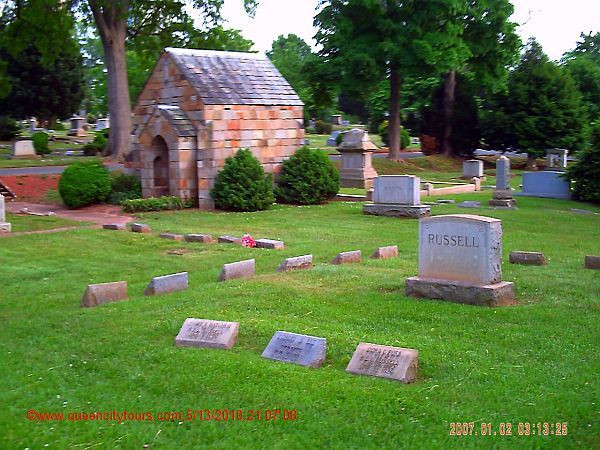 Although there were no major battles in the Queen City during the Civil War, this area experienced a lot of traffic from soldiers who were transferred here to be patched up at the first official hospital in North Carolina. A great deal of these Confederate troops did not make it out alive and are buried in Uptown Charlotte. Hear chilling tales of their ghosts; some of whom are still fighting in the War Between the States. 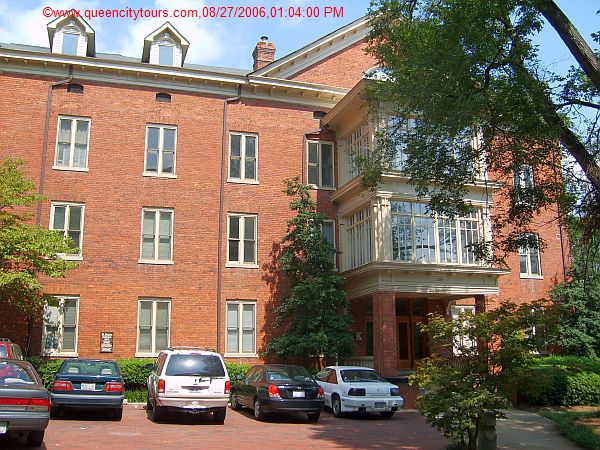 The first official hospital in North Carolina opened in Uptown Charlotte in the 1870's. Back then it was not uncommon to have to physically drag patients in due to the lack of sophisticated medicine, doctors, and equipment. A great deal of those poor souls was used as guinea pigs whose best prognosis was maybe a 50/50 chance of surviving surgery or treatment. Those that were lucky enough to survive were then transferred to what we call the motivational room. If they died they did not have far to go to their final destination. Hear their sad and eerily haunting tales from the crypt!


There is no place like home except if you have a few extra uninvited guests hanging around in the attic, basement, or your closet. Or maybe your special guests help themselves to your cable tv, high-speed internet, or sauna while you are away or fast asleep. Learn about whom is staying rent free in some of the homes on our tour route.


Don't be fooled by appearances as they sometimes hide the deep dark secrets that most have forgotten, never knew, or better yet are not around anymore to tell their stories. Our route covers a neighborhood who saw its property values plummet to almost nil from the 1950's to the 1970's. During this time, this formerly Mr. Rogers neighborhood was taken over by the criminal elements of our society who set up shop for over two decades. They operated everything from juke joints, gambling operations, liquor houses, and even a brothel a.k.a. bordello or house of joy as some guys/politicians may call them. Although that element has been physically removed, some of those folks enjoyed their stay so much that they are said to still reside in these abodes. Learn some of their stories and reasons why they still harbor ill will after being eradicated from the now historic district.

If seeing is believing then hearing is believable. Hear our well spun tales from the crypt of the macabre as only we can do with over 20 years of touring experience. Up until just recently, the Queen City was one of the best kept secrets in the United States. Now that the cat is out the bag, it is time to free its ghostly and eerie past by uncovering some of it's deep and dark secrets. Everyone has skeletons in their closets; our tour will not only expose those creepy anomalies but we will take you to where they sleep.

Join us as we partake of the tales from the crypt and search out those apparitions that have long left us in the physical realm but have chosen to stick around for unfinished business. If you are not a believer perhaps you will be after this tour and after we scare the daylights out of you and your guests. 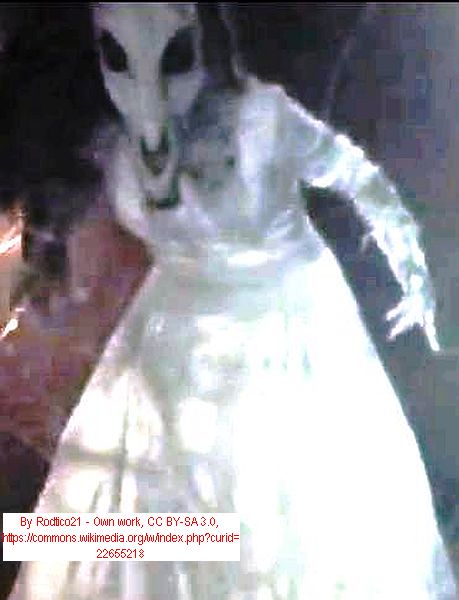