Please Join Us For A One Day Memorable Excursion To A Panther Game! 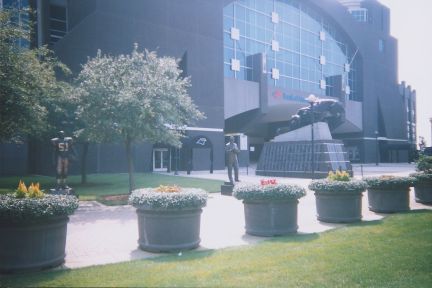 Shuttle leaves from...
(Click here to request this service from your location/establishment).

Rates:
(Per person)
No Reservations Required

This service is in no way connected with the Carolina Panthers or the NFL.

<<<Back To Upcoming Trips!